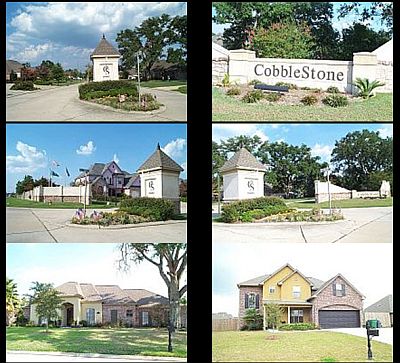 Housing Market Direction For Cobblestone Parc: Up or Down?

The irony of this situation now in 2010 is that there are 3 current listings for $113/sf, $124/sf and $137/sf, the latter 2 listed far above 2009 market support when the market was in decline. Remember we stated above at 2009 support was $109/sf. Perhaps these homes have extras or upgrades to warrant listing prices that are $15/sf to $28/sf above 2009 support. Not Sure! Buyers: Do Your Homework Here and make sure you don’t pay more than market support! 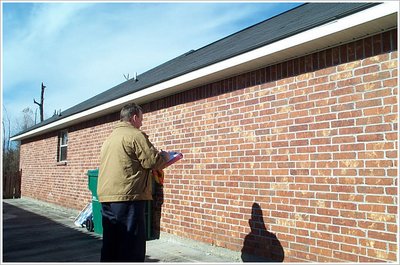 For Your Greater Baton Rouge Home Apprasial Needs, Give Accurate Valuations Group A Call at 225-293-1500