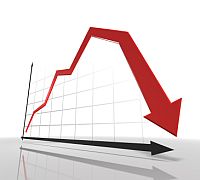 According to Tom Cook and the Baton Rouge Business Report Weekly this week, 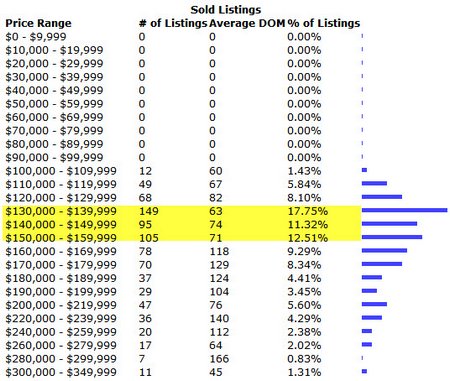 This is one point I fully agree with and see in this market. The Denham Springs and Walker markets from $200,000 to $300,000, where new home pricing is above $115/sf, have been way oversupplied for at least the past year. This is one of the reasons that Juban Parc became the “New Juban Parc” because Denham Springs isn’t really a higher end housing market. In fact, since 4/2009, only 13% of home sales have been above $200,000. The developers and builders both expected too high of potential sales prices in the western Livingston Parish market, especially in the Walker market. This could be one reason that Autumn Run is being finished out by Vicknair Builders.

82 Competing Listings Is An OverSupply!