Why Did This Baton Rouge University Club Home Sell $19/sf Below Market? The Answer Is Design!

https://www.batonrougerealestateappraisal.com// – Why Did This Baton Rouge University Club Home Sell $19/sf Below Market? The Answer Is In The Design! 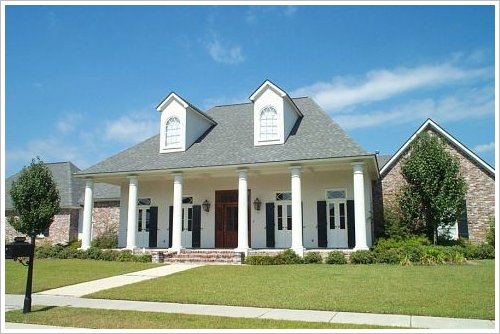 When comparing this home’s features to the other 6 U.C.P. 2010 home sales with an average $162.57/sf selling price, it was discovered that the home in the photos sold for $19.22/sf less….and took 1,113 days on the market to sell. However, this home probably wasn’t any cheaper to build in 2007 than those homes with more favorable designs. 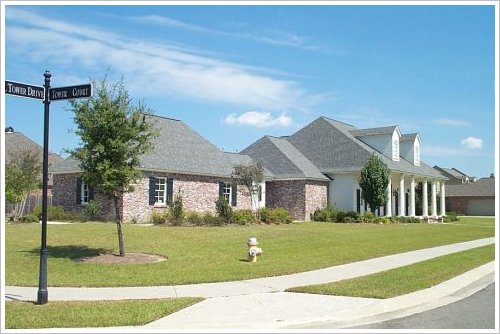 Choosing the design of your new home is extremely important for a better return on your investment. The design of the home in the photo is more like what was being built in the early 1990’s. And, this isn’t the only U.C.P. of this style that has experienced market reluctance. This U.C.P. home below, with a similar design, was on the market for 330 days from 2009 to Summer of 2010 without selling. 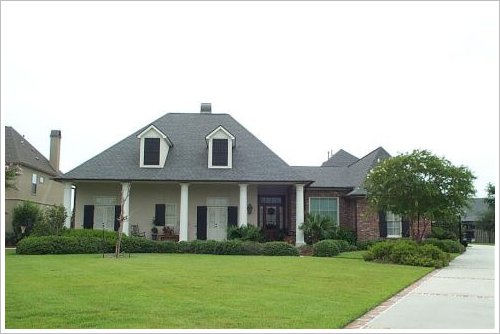 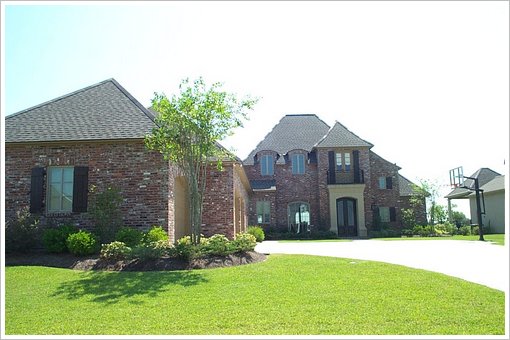 Denham Springs Real Estate: How Much Value Does Converting Garage To Living Area For A PCC or DR Horton Home?