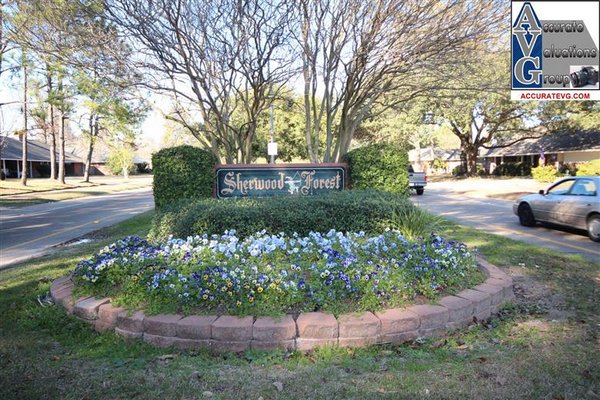 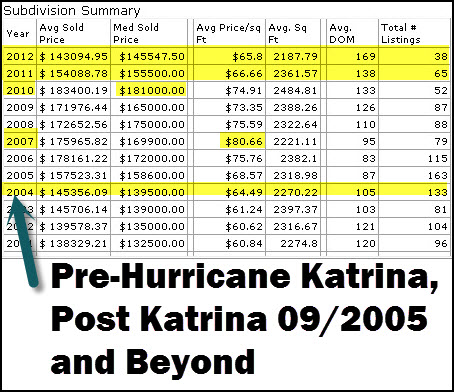 Why? Distressed Sales! According to GBRMLS search, of the 18 total 2012 sales or 47% were distressed in nature, 12 REOs or foreclosures and 6 Third Party sales. It’s been my experience reviewing MLS sheets that sometimes both the REO and Third Party boxes are checked, so the 18 is an estimate and it may be slightly lower.

Are some Sherwood Forest homeowners underwater on their mortgages? Some of those that purchased at the highs in 2006-2007 absolutely are! 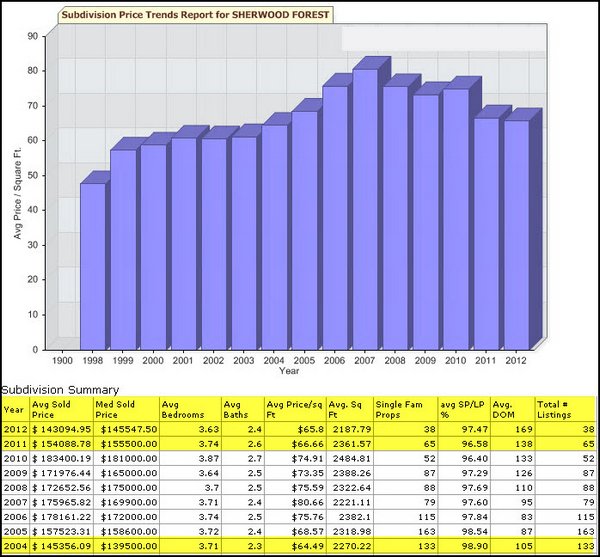 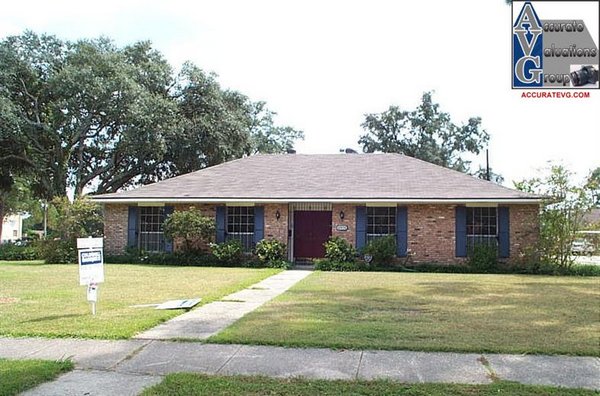 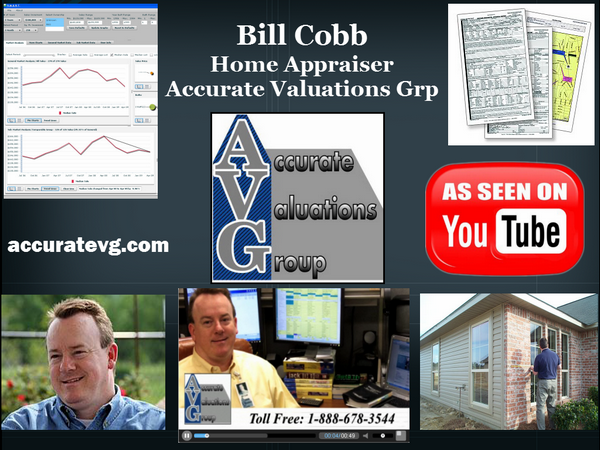 NOTE: Based on information from the Greater Baton Rouge Association of REALTORS®\MLS for the period of 01/01/2004 to 06/16/2012. This information was extracted on 06/16/2012. YES, this Appraiser does have the permission of GBRMLS to use the chart above Subdivision Price Trends Report!

East Baton Rouge Home Sales Comparison May 2011 versus May 2012