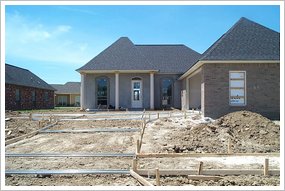 Marketing Time Decreased. Average days on the market (DOM) in 2009 was 185 versus 140 days in 2010. There had been a general oversupply of new homes in West Baton Rouge Addis market in 2009.

The Move To Build More Affordable Homes In This Market? I noticed as I was driving into Sugar Mill Plantation that there is a new “Garden Homes” section. Perhaps, with the somewhat difficulty of selling homes in bulk in the $124/sf range, the builders are moving to build smaller, more affordable housing in this market? Not Sure! There are no homes from this new section listed yet. 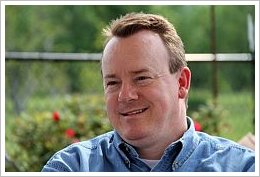 NOTE: Based on Detached Single Family information from the Greater Baton Rouge Association of REALTORSMLS. This information was extracted on 04/28/2010.