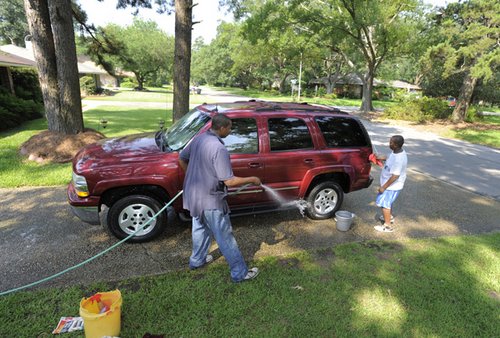 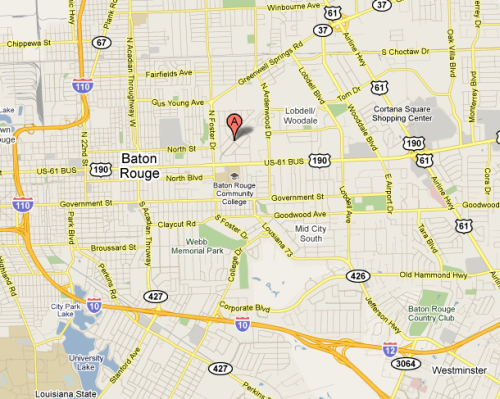 Here’s a couple of snippets below:

“They liked the quiet Melrose Place, which doesn’t have any through-traffic, she said.

“It is kind of the best kept secret” in Baton Rouge, she said of the neighborhood.

Situated about five miles from downtown and then located on the outskirts of Baton Rouge, Melrose Place was developed in 1945 by the Melrose Development Co., owned by Walter R. Aldrich, on a 300-acre tract, according to the civic association’s website at http://www.melroseplacebr.com.

“It’s an old and well-established neighborhood,” Westbrook said of Melrose Place. “The people that live there now really want to hold on to its heritage and keep it a very safe and beautiful place to live.”

“There’s a sense of community there that’s not going to be denied,” Westbrook said. “That’s the choice of the residents.

“The (association) meetings are well attended, everyone stays in touch,” he said.

Over the years, the ambience of the neighborhood has stayed true to character, Young said.

“People have the same goal — quality of life,” she said.

The residents of Melrose Place are a “real eclectic group, very diverse.”

“That’s why people move in here, for the atmosphere,” she said.

It may be something unique to the neighborhood, she said, that homes stay in families for many years, even after the owners, perhaps elderly parents, have passed away.

The kids who grew up there “don’t want to sell,” Young said”